ABC Reporters
HomePoliticsThere is hardship in the country
Politics

There is hardship in the country 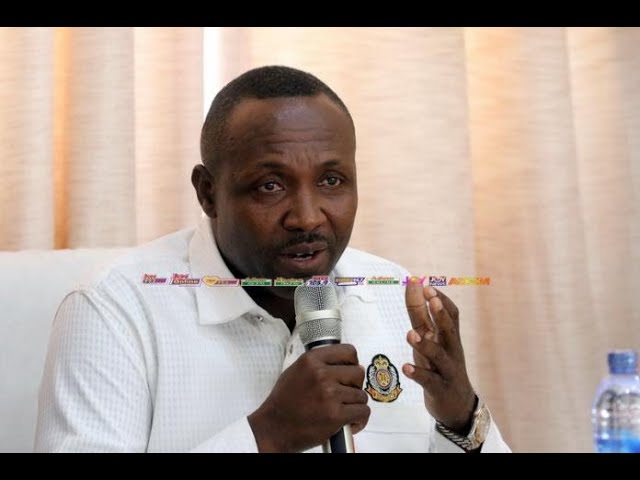 General Secretary of the New Patriotic Party (NPP), John Boadu, has made a rare confession of economic hardship in Ghana.

He made the confession when he was asked in an interview on Adom FM morning show, Dwaso Nsem if he felt the heat of the general economic difficulties being experienced in the country.

Despite being a figure in the ruling party, Mr Boadu boldly admitted that there were indeed some challenges by way of the living conditions of citizens before sharing plans of how the government was preparing to tackle the situation.

He cited the non-payment of contractors as one of the reasons accounting for the challenges, explaining that contractors matter when it comes to the circulation of money.

Mr Boadu, however, gave the assurance that hope was on the way for better living conditions, hinting at an impending supplementary budget cabinet review session where he said the challenges will be analyzed and addressed.

On when exactly the ordinary Ghanaian will feel the improvement by way of money in their pockets, Mr Boadu could not give a definite time, except to say “very soon”.

Watch the attached video for more of the interview.