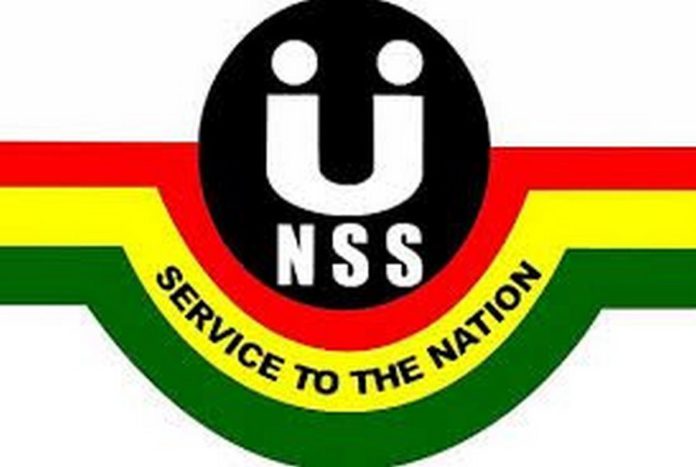 The President of the National Service Personnel Association (NASPA), Emmanuel Brimpong Akosah, has appealed to the government to consider increasing the allowance paid to service personnel to enable them make a meaningful living.

He noted that the minimum wage has been increased and considering factors such as high cost of accommodation, high cost of transportation, and other responsibilities NSS personnel have to undertake, they also deserve an increase.

Speaking at the national launch of the NASPA Week Celebration in Takoradi on the theme, ‘Sustainable Mining for National Development, An All in All Call’, he described the theme as appropriate since illegal mining activities were on the increase.

According to him, the drive against the menace cannot be achieved without the support of all and sundry and called on the personnel to add their voice in advocacy for the sustainable mining development drive to be achieved.

Mr Akosah announced that the National Service Personnel Week Celebration would start from July 26 – August 1 throughout the Districts in the country.

Okatakyie Amankwa Afrifa, Western Regional Director of the National Service Secretariat Scheme, indicated that accepting postings to teach and going to the hinterlands to serve should not be seen as a punishment and urged incoming personnel to accept postings to rural areas.

He said the Scheme was not happy about the special posting adverts going on among personnel which poses some security threats which he said was being investigated by the National Security and cautioned that there was nothing like special postings.

He added that culprits, who pose as agents, take money illegally from entrants under the pretext of sending them to special offices which oftentimes result in rejection by the companies because they did not make such requests.

Mr Afrifa said the issue was worrying to the Scheme and that the scheme was, therefore, leaving no stone unturned to bring perpetrators to book to discourage the practice.

He urged the personnel to be brand ambassadors of the Scheme and to demonstrate the skills and knowledge acquired while at post wherever they found themselves as they exit the Scheme.