Malawi president’s excuse for travelling to UK for virtual conference 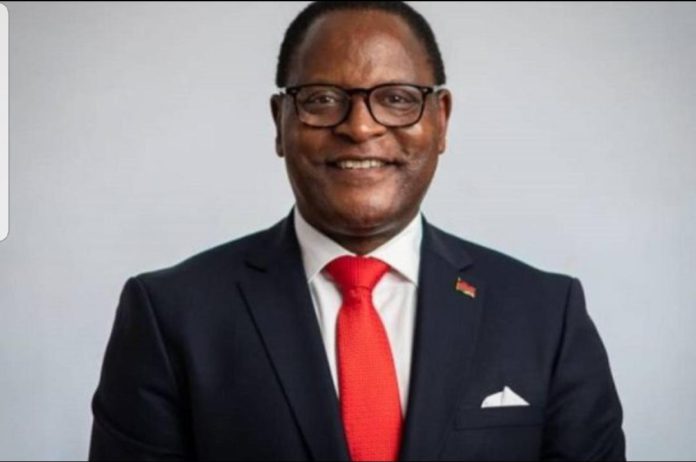 Controversy has trailed the comments made by Lazarus Chakwera, President of Malawi, moments before he travelled to the United Kingdom (UK) for a virtual conference.

President Chakwera is one of the African leaders to participate in the Global Education Summit on Financing Global Partnership for Education (GPE) 2021-2025.

Although organisers of the summit allowed a small in-person event in London, the Malawian president cited “unreliable internet connection” in his country as the reason he is embarking on the trip.

The conference, according to organisers, is a largely virtual summit scheduled to take off on July 28 and will run for two days, each with an exciting roster of speakers.

Mr Chakwera, however, blamed poor internet connection as the reason he is attending the conference physically.

“Though the said summit is virtual, the president needs to be in the UK physically as you know internet connection in Malawi is not reliable,” Malawi’s presidential spokesperson told local journalists.

The Malawian president is said to have arrived in London in the early hours of Monday with his wife and daughter as part of a 10-person entourage to attend the summit after the UK rejected his proposed 61-person entourage.

He said that he needed his daughter there because she would provide physical and emotional support during the trip as the First Lady was reportedly not feeling well.

The president’s reason for embarking on the journey sparked outrage in Malawi and some critics accused him of “nepotism and hypocrisy.”

Real Madrid held at home by Osasuna but go top of...