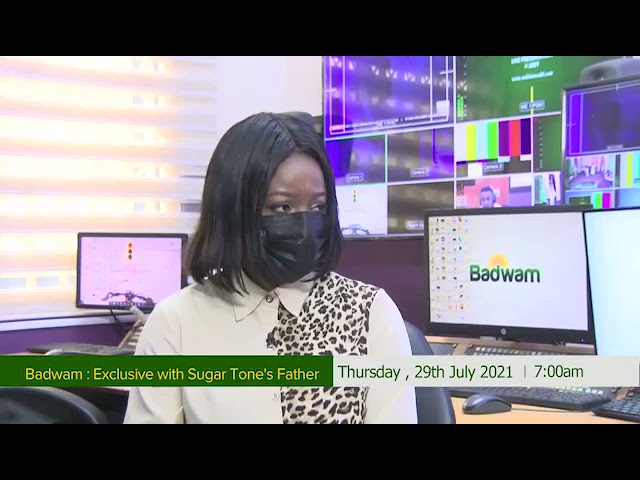 He made the allegations when he confirmed in an interview that his son’s condition is a result of the use of hard drugs by him.

The revelations were contained in a 52-second promo by Adom TV towards the airing of a full interview on Thursday, July 29, 2021.

The interview, conducted by one of Ghana’s finest entertainment show hosts, Sister Sandy, will air on the channel’s morning show, Badwam at exactly 7:00 am.

As readers may recall, a video of the legendary music producer surfaced on social media where he was seen lying on the floor and asking of Dancehall artiste, Shatta Wale.

You may want to book a date with your Number One TV channel, Adom TV for this very revealing interview.

Watch the featured video above for the promo. The video is also attached below.