ABC Reporters
HomePoliticsAkufo-Addo’s £15,000 per hour trip on a luxury jet: Na who cause...
Politics

Akufo-Addo’s £15,000 per hour trip on a luxury jet: Na who cause am? – Ransford Gyampo quizzes 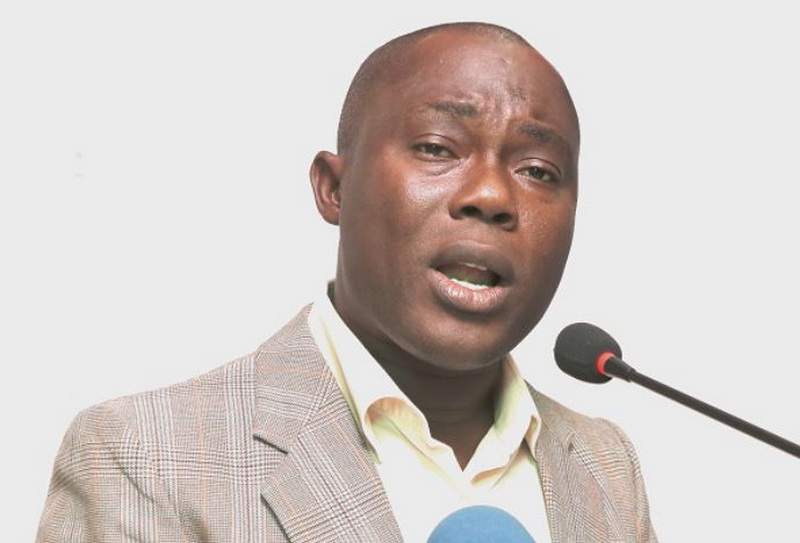 Political Science lecturer at the University of Ghana, Prof Ransford Gyampo, is wondering why Ghanaians have failed to demand accountability from those they give power to, with regard to how effectively taxes are utilised.

“Na who cause am? It’s been like this since 1992, we have had Presidents hiring chartered flights on missions abroad and nobody has questioned how much they spend,” he said.

He made this statement on Newsfile Saturday, as Ghanaians and Parliament seek information regarding President Akufo-Addo’s recent trip to France, Belgium and South Africa, which is alleged to have cost £15,000 per hour.

Concerns have been raised by the Minority in Parliament and a section of the general public over the trip because the President traveled to plead for debt cancellation by the host countries, on the basis that the Covid-19 pandemic had dealt a heavy blow to the Ghanaian economy.

“So it’s been there since 1992 and it’s been perpetuated by very political elites, some of who today are demanding transparency and accountability in handling this,” he said.

My Gyampo stated that now is a great time to be ‘Ghanaian’ because no information could be withheld regarding the matter in question since , “now the Right to Information Bill is in full force.

“We all have the right to know how much it cost the President to fly the chartered jet.”

He, however, noted that like all rights, there are general and specific limitations under the 1992 Constitution. Thus, although the public has the right to know, information that has the ability to harm National Security must be handled with due diligence.

Real Madrid held at home by Osasuna but go top of...